The city of Jeddah is the commercial center of the Kingdom of Saudi Arabia, a fact confirmed by its geographical location and important port on the coast of the Red Sea, as well as its absorption of the largest part of the volume of international imports of the Kingdom of Saudi Arabia; In addition to being the gateway to the Two Holy Mosques.
Jeddah was a well-known port in the pre-Islamic era, due to its mediation and proximity to Makkah Al-Mukarramah. Caliph Othman bin Affan - may God be pleased with him - decided to use it as a port for Makkah Al-Mukarramah instead of Al-Shuaiba (), and this resulted in attracting supplies of goods as a destination for Muslim pilgrims coming to Makkah Al-Mukarramah, and it became one of the most dynamic and active ports of the Red Sea, as the city of Jeddah prospered. Commercially, at the beginning of the tenth century AH (fifteenth century AD), when it became a trade center between Egypt and India. With the opening of the Suez Canal and Port Sudan Port, Jeddah continued to retain its importance and prominent role as a commercial city, and its commercial importance doubled in the modern Saudi era with the influx of oil wealth in the Kingdom of Saudi Arabia, which was planned to invest in large development projects, the city of Jeddah enjoyed a large share of it. As a result, Jeddah witnessed rapid growth in economic, commercial, service and financial projects. Which made it one of the most attractive cities for business in the Kingdom.
King Abdulaziz paved the way for the development of trade, and for this he, may God have mercy on him, said addressing the High Commissioner in Iraq on 3/1/1346 AH / 1928 CE: We, first of all, have taken measures in the Hijaz that do not resist the freedom of trade in the world (). Several treaties and trade agreements have been concluded between the Kingdom and a number of countries in the world, including: an agreement with the German, Italian, and American governments, in addition to those that have been signed with some Arab countries, including: Bahrain, Kuwait, Egypt, and Syria ().
The rapid growth of trade resulted in the emergence of internal commercial disputes, which required the need to create a special system for them in place of the customary councils that were relied upon to settle such disputes. In 1345 AH / 1927 CE, it was announced that the Commercial Council would be established by order of King Abdul Aziz, may God have mercy on him, under the name of the “Trade Council”. Among its basic tasks: settling commercial disputes and money exchange matters, disputes between partners, as well as settling cases that occur between ship owners and merchants, as well as disputes that result from breaching financial obligations and guarantees. The council was formed of eight members headed by Suleiman Qabil, and the number of members of the council consisted of seven members, and when the commercial system was issued in 1350 AH / 1932 CE organizing the work of the council, the council consisted of a president and six members, then the council was reconstituted in 1355 AH / 1937 CE to consist of a president and five Members. King Abdulaziz did not agree to commercial regulations until after they were presented to the Commercial Council, and this was evident when the Shura Council established the Companies Law in 1355 AH / 1937 CE, which was updated in 1385 AH / 1965 CE according to Royal Decree No. (6) based on a decision Council of Ministers No. (185) dated 3/17/1385 AH (). Likewise, when the commercial council system was re-issued in 1363 AH / 1944 CE. In 1374 AH / 1954AD the Commercial Council was abolished, and its functions were transferred to the Commission for Settlement of Commercial Disputes in the Ministry of Commerce in 1380 AH / 1960 CE, which was established by Royal Decree No. 5702/22/1 dated 7/11/1373 AH / 1954 CE and with the issuance of Cabinet Resolution No. (66) (Dated 6/4/1374 AH / 1954AD) containing the provisions of the Ministry of Trade, its system and jurisdiction (). 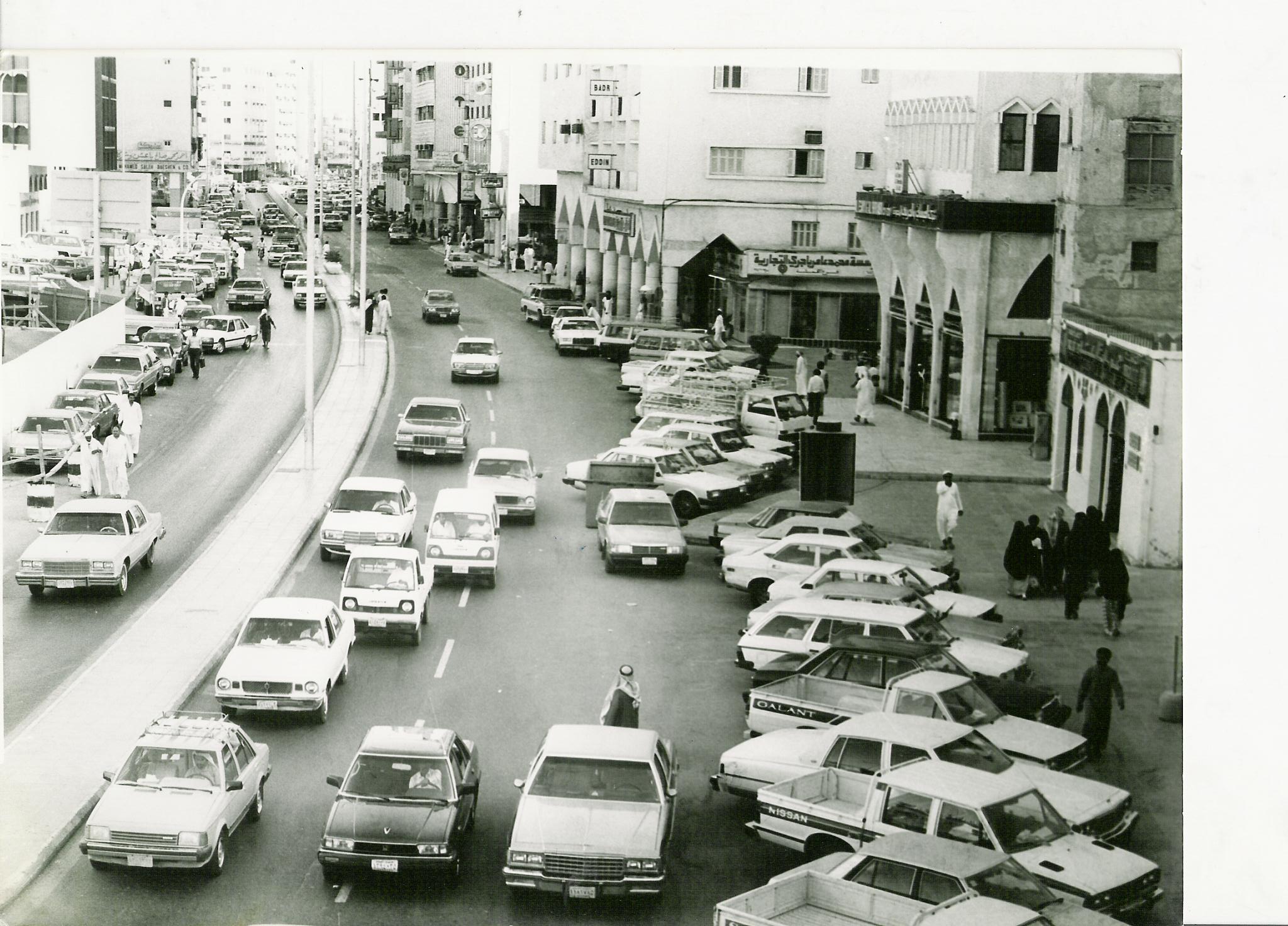 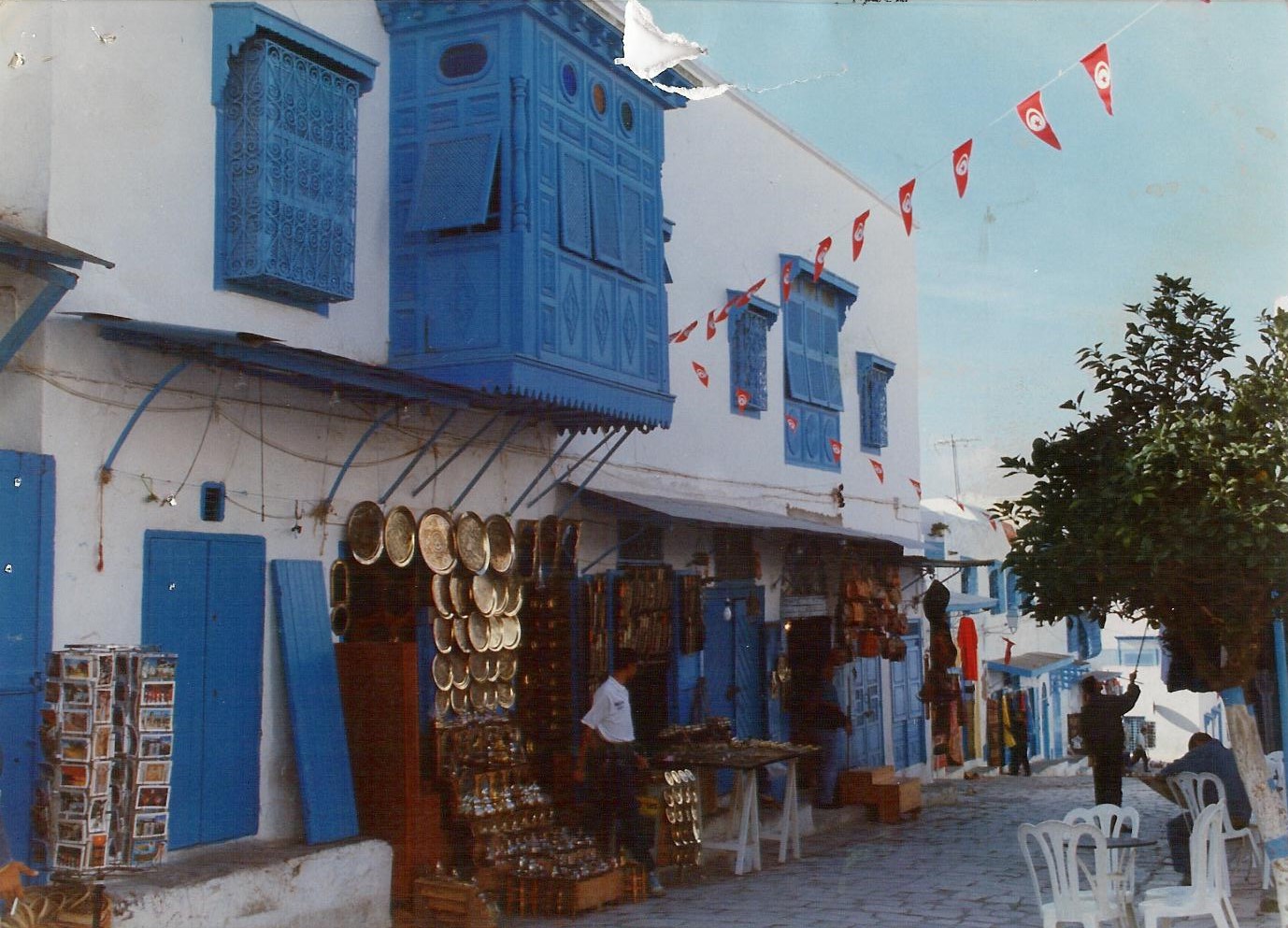